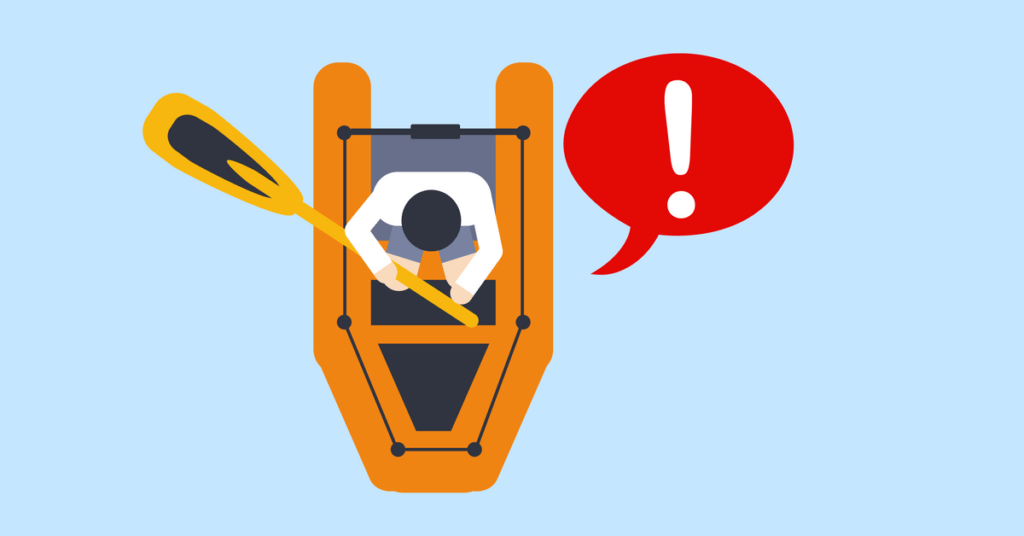 Picture this - you and your mate decide to go a day of fishing at the Gold Coast.

After a day of catching fish for dinner and soaking up the summer sun, you moor the boat and have some beers before catching some shut eye. What a great day.

A great day indeed, until your boat is hit by a speed boat.

That’s what happened to Tim Rigney*. He suffered devastating spinal injuries and his life was changed forever.

It was 4 February 1998 when Tim Rigney and Mark Nelson went out for a day of relaxed fishing trip on the Nerang River.

Tim and Mark were work mates, who regularly fished together. After a busy week at work, what better way to blow off some steam?

They spent the day fishing in Mark’s dinghy. At around 10pm they moved the dinghy to their regular mooring point near Sunset Boulevard. They continued fishing and shared a 6 pack of beers and smoked some cannabis.

Neither could recall how much beer they drank, but they thought they went to bed at around 1:30am so they could be refreshed for the drive back to Brisbane in the morning.

At 3:45am, a man by the name of Robert Browne decided to go for an early morning spin around the river on his speedboat with his friend. It was completely dark and the speedboat did not have a headlight.

He would have drowned, but was luckily rescued by Mark, who dragged him to safety.

Tim sustained horrible spinal injuries including fractures and dislocation of lower vertebrae, fluid in his lungs and was taken to the Gold Coast Hospital, where he was admitted to the Intensive Care Unit. He underwent immediate surgery to his spine. He later suffered Post Traumatic Stress Disorder as a result of this terrifying accident.

How common are these types of accidents?

The Gold Coast is famous for its sprawling coastline, canals and rivers, making it a popular destination for people who enjoy water sports. Unfortunately, these conditions come with a high incidence of boating accidents.

Boating accidents are more common than you may think. In Queensland last year, there were 62 fatalities, 40 hospital admissions and 13 fatalities. These accidents are most often caused by driver negligence, alcohol, reckless driving or equipment failure. All of these factors were present in Tim’s accident. You would think that the speed boat would be automatically responsible for causing the accident.

But, it turned out to be more complicated than that. There were a number of issues that arose including:

Tim sued both the driver of the speed boat, Robert, and his work friend, Mark.

Tim said that the dinghy’s navigation light was on when Tim and Mark went to sleep. He said that if it was not illuminated, it was not his responsibility to turn it on – it was Mark’s job to make sure the light was on because he was the owner and controller of the boat. Tim also said that Mark had moored the boat in an unsafe position on the river.

Mark argued the boat was moored in as safe area. He also said that Tim could have told him if he thought the mooring of the boat was unsafe, given their close relationship.

Luckily for Tim, a somewhat unexpected witness gave evidence about the circumstances of the accident. Mr Duncan owned a house on the river next to where the dinghy was moored. He looked out the window at 9pm and saw the dinghy moored around 20 metres from the river bank. He could see some activity on the dinghy, and thought there was some kind of light on the boat. Mr Duncan stated that… ...the tinny was not tucked into the shore; it was in a navigable area of the river, where a lot of boats passed, although it was quieter at night.

He looked out the window again at 2am and could see the dinghy had not moved position.

At around 4:30 am, the collision woke him. He ran downstairs, and was able to see the dinghy, the boat, and items strewn across the water.

Mr Duncan confirmed that most boats moored further down the river, but 10% of them moored within the vicinity of his house.

What did the judge find?

The judge found that there were three reasons the accident occurred, being the:

The judge found that, based on the independent witness’ account, the boat was most likely adequately lit when Tim and Mark went to sleep. He thought it was likely that the navigation light had turned off throughout the night and that the light was not operating when the collision occurred. He decided that no one was responsible for this occurring.

Lastly, the judge found that the other major cause of the accident was the speed of the speedboat. It was the defendant’s case that it was so dark he could not see ahead of him, and the judge decided that this was a reason he should have been proceeding with considerable caution. The judge said that:

​The speed at which Mr Browne drove the boat was not reasonable. The Nerang River was not some isolated, little-used stream… there were plenty of boat owners in the area; and there were people regularly fishing from boats in the river… there was every reason to proceed with caution.

The judge found that Tim contributed to his own injuries by failing to ensure that the boat was safely moored. The judge thought he should be found 10% liable.

Given that Tim was only found to be 10% liable for the accident, this decision is a positive outcome for people who are involved in a boating accident where they were not the controller of the vessel.

As you can see, it also highlights the importance of obtaining witness evidence. If the independent witness had not provided evidence that the boat was unlit when Tim fell asleep, the judge would have had to rely on the evidence of the involved parties.